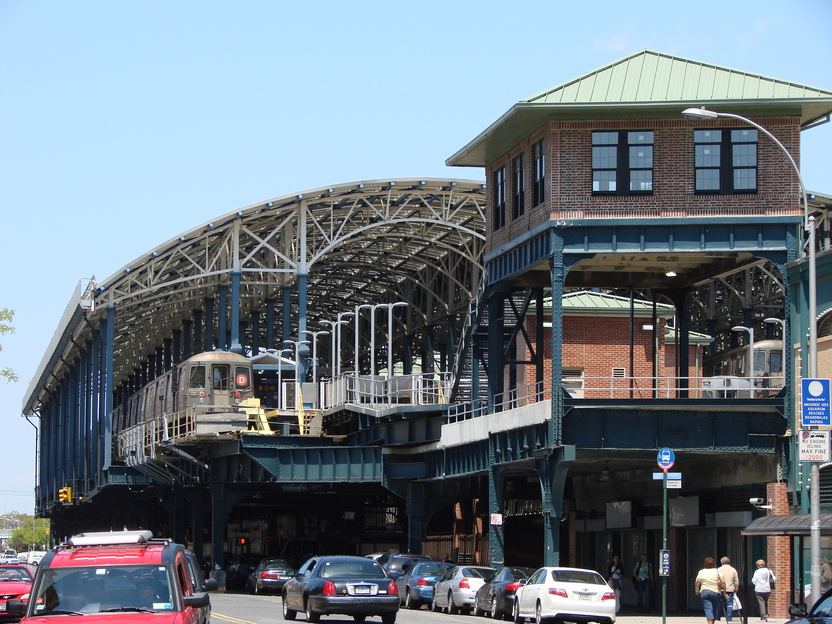 With almost 120 years of service under its belt and 468 stations, the New York City Subway system is one of the world’s oldest and most extensive. There were few places where the decades were more visible than the Stillwell Avenue Terminal, also known as Coney Island Terminal. In recent years, the building has also succumbed to the financial hardships suffered by the entire area. It fell into such a state of disrepair, in fact, that it was torn down and rebuilt in 2006 with an eye toward innovation.

Robert Rivera has worked with Metropolitan Transit Authority for 17 years and is currently the PA/CISproject manager for the Electronic Maintenance Division. “When I was challenged to identify an alternative to simply replacing the existing communications system, I wanted to do something that surpassed anything we’d ever done before,” he said. In addition, Rivera needed components able to withstand high temperatures and a lot of steel dust. Finally, since the New York City Subway operates 24-7, the project needed to be completed from start to finish without taking a single train out of service.

Guided by a partnership Rivera formed with HARMAN Professional, IED Audio (which handled the legacy system) and digital signage company SolariCorp, a system was developed that integrated loudspeaker hardware with communications software. The heart of the installation is HARMAN’s IDX system, a hardware-software solution that takes HARMAN audio components and combines them with the information delivery system provided by a partner company. The audio core of the all-HARMAN system at Stillwell Avenue is the JBL Control 25 loudspeakers.

The entire system stands up to the tough conditions the New York City Subway is known for, including excessive heat and dust, and service was uninterrupted during the installation process.

“As a proof of concept, this is a homerun. The HARMAN system allows us to interface to some old analog carrier systems up and down the Stillwell lines, making it easy for us to talk to all the local control stations on all of those lines. No other system out there allows us to do that.” – Robert Rivera, Metropolitan Transit Authority, Electronic Maintenance Division